Welcome to my online portfolio. Below you’ll find various samples of my previous writing and content work. 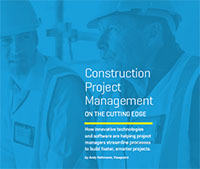 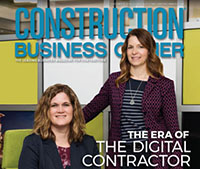 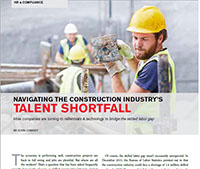 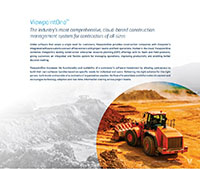 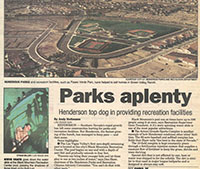 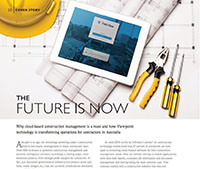 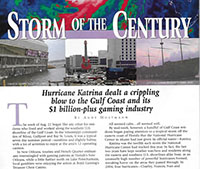 Four of the following five articles are from the November 2005 issue of Casino Journal, which we pulled from the press run in the wake of Hurricane Katrina to devote to a special issue. This was an achievement I was especially proud of. The new issue, cover to cover focused on the storm and its aftermath was put together in less than four days. (Note, each article begins with the cover image, “Picking up the Pieces.” The fifth article is a look at the Gulf Coast six month later.

Scroll back to top